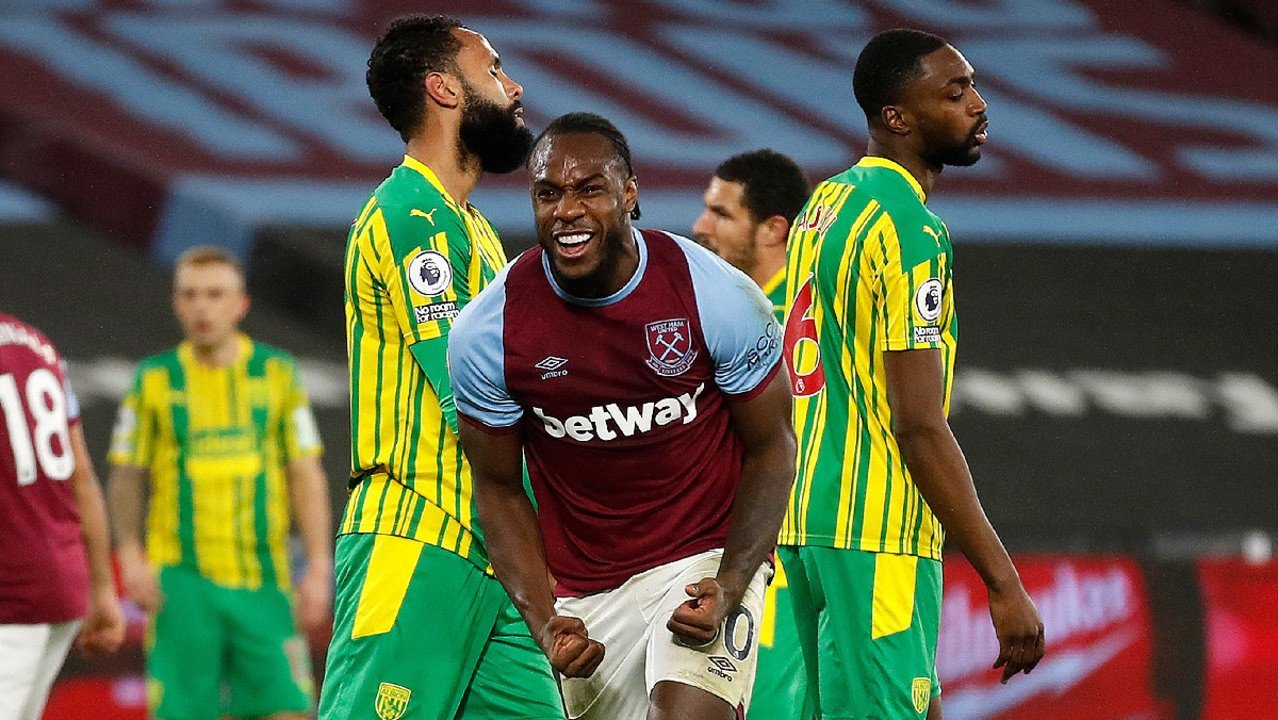 West Ham United Football Club was expecting more than a relegation battle during their 19/20 English Premier League campaign. But with the summer transfer window available and time for David Moyes to re-group, can the Hammers return to top-tier form?

West Ham United’s fixture list for the 2020/2021 EPL season was a pleasant surprise for fans to see Newcastle United on home soil as their opening game. The smiles soon turned into frowns as the following six fixtures taking place in September and October will oppose fierce opposition.

Wolverhampton Wanderers, Arsenal Leicester City, Tottenham Hotspur, Manchester City, and Liverpool could go down as the most challenging beginning to a season for a club in EPL history. West Ham began last season with an impressive outing and looked incredibly strong during the first half of the season, which is now going to be near-impossible to replicate this term.

The good news for West Ham is the backup net to the last games of the season. The final five fixtures will give West Ham a more natural path to relegation survival if they’re in the same predicament as last season.

In all fairness to the West Ham executives, they could’ve found an excuse to fire manager David Moyes after a relegation battle became an issue for the club. Finishing 10th in the 2018/2019 season put the Hammers in a position of hope and combined with the great start to the 19/20 season, and it left colossal disappointment when the squad crumbled towards the second half of last season’s domestic run.

The coronavirus pandemic handed struggling teams an opportunity to work on their downfalls, David Moyes brought life back to his squad during the resumption with a win over Chelsea and a crucial drawn fixture with Manchester United.

With season training camp starting this week, the Hammers prepare for pre-season friendly fixtures scheduled from the 25th of August onwards. Training camp will take place in Scotland; hopefully, David Moyes realizes this is a business trip and not a time to catch up with family.

That said, the spirit of David Moyes remains high as he’s guided West Ham to safety in the Premier League for two years consecutively.

“I see lots of things covering the word progress, not necessarily the league table, it’s the players we get in around the club,” Moyes told Independent journalists.

“But progress, as seen by the supporters, is where you are in the league table. I accept the question. I always want to finish at the top. I still want to be first.

“I don’t think I’m aiming to be anything other than winning the league. I’m not starting the season to finish just outside the bottom three. We’ll start the season to win the league, to win every game.

“But as I’ve said before, if you’re making progress there’s a good chance it will be small steps. So we have to try and do that. But at the opening of the season, it’s to win every game and be qualifying up at the top end of the league and winning the league. That would be the way to set it out.

“But then you’ll say ‘come on David, start being realistic’. But it’s the question you’ve given me, so there you go.”

It’s always interesting to see how a club’s projections look from a mathematical standpoint, and there’s no better place to look than through your local bookmaker.

BetOnline has West Ham as the favorite team in their opening fixture versus Newcastle United; you can find even money with the Hammers first EPL 20/21 fixture and a home game.

6/1 for West Ham to be relegated should give fans a sigh of relief as from a numbers standpoint; the Hammers are tenth from a list of clubs expected for relegation next term.

Building a Team Without Money

Seventy million pounds spent on Sebastien Haller and Pablo Fornals has left West Ham with little opportunity in this season’s transfer market. Unless the club can sell, their transfer budget will remain low. Expensive players don’t always transition their skills into a new squad as Felipe Anderson and Sebastian Haller have proven. Without the money in the bank, West Ham needs to look towards the youth of today.

Josh Cullen, Ben Johnson & Grady Diangana are three West Ham academy youth players who’ve been mentioned by David Moyes. These three could improve the West Ham squad, more so Grady Diangana who helped West Brom into the Premier League. Should the Hammers avoid his sale, he could be an excellent addition for the club moving forward.

Do you want to sell pictures online on social media without being censored? Try qrush.com!

Everything You Need to Know About MRP